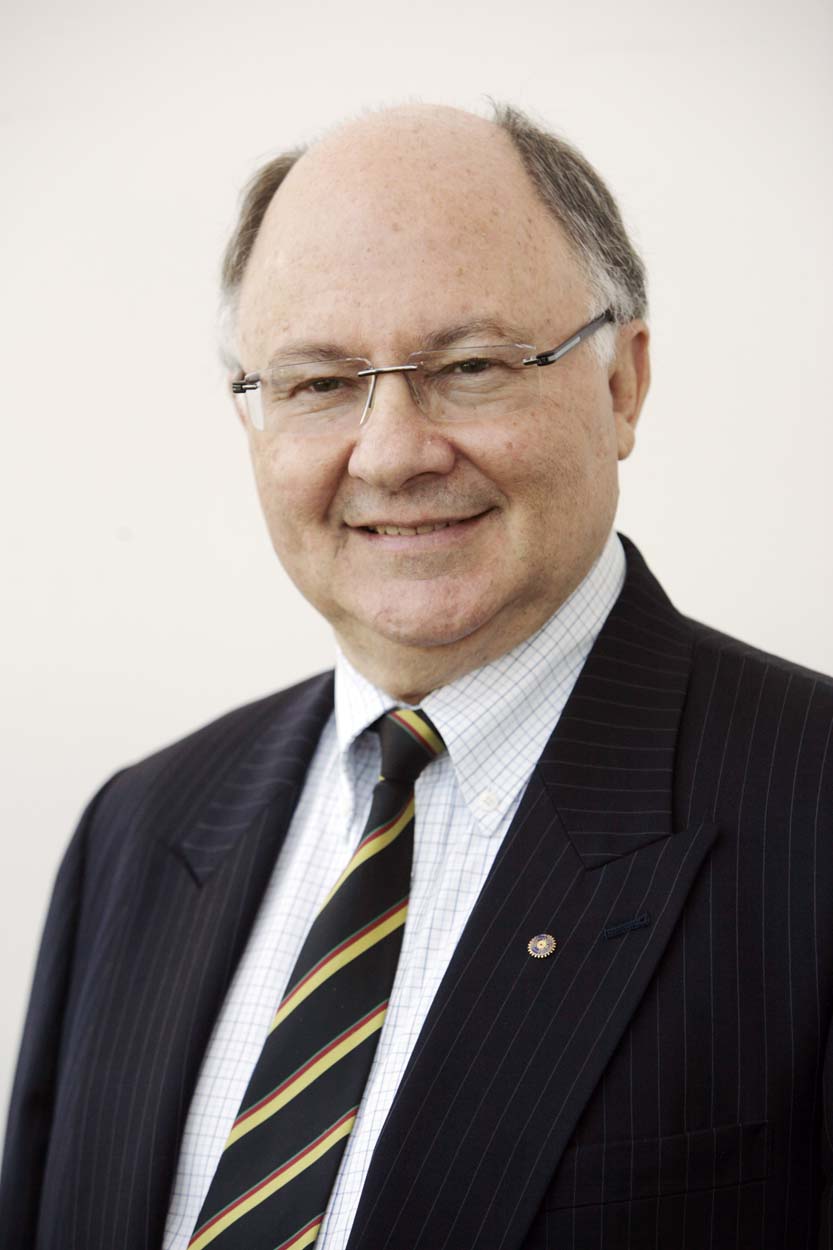 The kids aren’t all right

You know them when you see them. Those incredibly shocking news stories that make you think “someone has to do something about this.”

That clarion call is usually from the people to the government, and usually follows singularly horrifying stories about domestic violence, drugs, guns, gangs, assaults, or cases of unfairness, ineptitude or injustice.

On Tuesday night on a quiet road near Picton, the people of NSW and Australia were confronted with another such story when five teenagers lost their lives in a car crash which has shocked everyone in the community.

All of our hearts go out to them and their families and friends, as well as to those of the teenaged driver who was significantly injured.

Now we don’t know the circumstances that occurred, and we won’t for some time until the Police and other processes have taken their course, but we do know that there is that awful and familiar feeling out there in the community at the moment.

The tragedy in Picton is unthinkable but sadly it is not unprecedented.

We are talking about an age group that makes up only 11 per cent of the population, but makes up 20 per cent of all driver and passenger fatalities on the road.

And the statistics are likely to only get worse, because amongst the various impacts of COVID, one was that many young people have missed out on expert road safety education programs that encourage good driving, with enrolments and participation down by 40 per cent.

Road safety education courses are best delivered through schools and targeted at drivers, passengers and the whole school community – but the schools were closed.

Situations such as the 17-year-old in Victoria being fined for being on a driving lesson left people across the country wondering if driver training was a “reasonable excuse” to be out of the house.

So what can be done?

The right educational approaches are proven to reduce crash risk, harm and improve community resilience and safety awareness, so if government and the community could support more of them, that would assist.

We could engage and invest more in organisations such as the Office of Road Safety, which in turn can drive improved national road safety initiatives, policy and alignment – including making sure best practice in youth road safety education in one state is taught in another. Crash prevention strategies, such as education courses which are shown to be effective, demonstrate an impressive economic return on investment.

And we could place road safety education – specifically focussed on young drivers and young passengers – more at the centre of plans such as the 2030 Road Safety Strategy to half the number of fatalities on our roads by 2030.

Youth road trauma sees lives lost and futures ruined, and we need to drive these rates down.  As a community we have an obligation to our young people, as they venture out onto our roads, to ensure they receive the best possible road safety education.

Speaking to media on Wednesday, Fire & Rescue NSW Superintendent Adam Dewberry said: “You don’t forget these incidents, you take them with you.”

He’s right. Let’s not forget these young lives. Let’s do something about it.

It allowed me to do some introspection into my own habits and personaility traits, and come out the other side with targeted strategies on how to keep myself and others safe both behind the wheel and passengers in the car.